Sunday afternoon was time for another classic. The Poker tournament Texas Hold Em, this time sponsored by SMC and presented by the wholesaler “Pipo Freitag” of Solution Box, who we wish to thank very specially for his participation.

After more than 2 hours and an unprecedented participation of 28 players, both veterans and amateurs, the vets were starting to dominate the finale.

One after another participants began to leave the table, and a winner was soon to stand out.

With a startling and lucid mind the rookie Andre Miranda and the new player Jackie Lin were heading to the Heads-Up.

Both had the same amount of chips, both the same possibilities of winning the first prize.

Both played impeccably, strategically arriving in three opportunities to ALL IN.

Finally Jackie Lin was declared the unquestionable winner of the Tournament Texas Hold Em, leaving Andre as a brilliant and promising second best in his debut in poker. 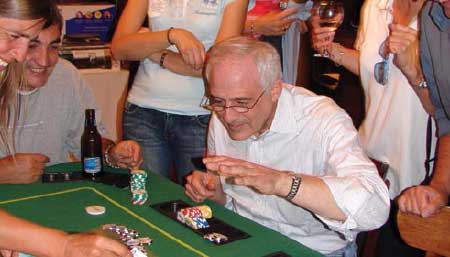 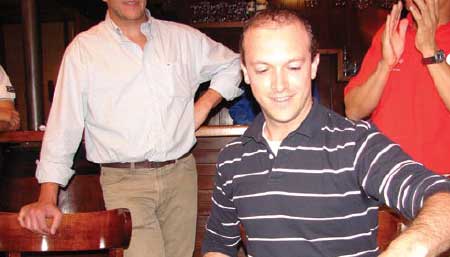 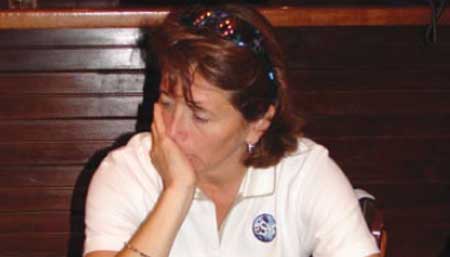 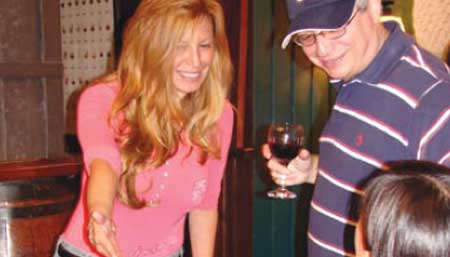 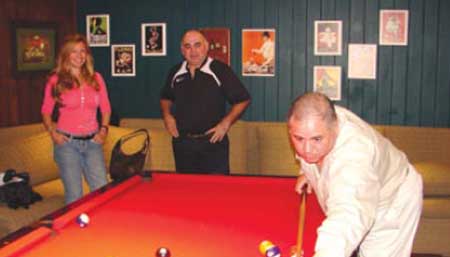 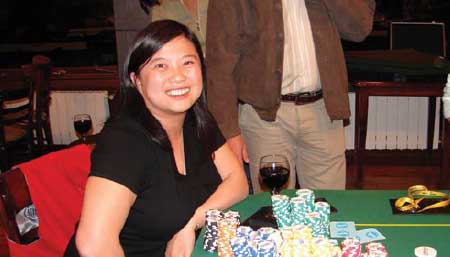